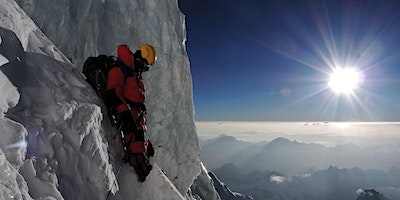 An Arabic and Nepalese speaking former British Army Gurkha Officer, who also spent two years in the Special Forces, he has conquered Everest, K2, the North and South Poles, the length of Greenland by kite-ski and the Arabian Desert by camel amidst a lifetime of adventure, setting two Guinness World Records, writing two books, and featuring in three documentaries to date.
Now an internationally acclaimed keynote / motivational speaker and professional leadership, team, and executive coach & consultant, Adrian has featured in three documentaries: The Greenland Quest in 2011 for the National Geographic Channel, Footsteps of Thesiger in 2013 and In Inner Mongolia in 2017 for the Discovery Channel. His first book, Footsteps of Thesiger, was published in 2013, and details his 44-day journey across the Arabian Desert. His second book, One Man’s Climb: A Journey of Trauma, Tragedy and Triumph on K2, was launched in the UK in November 2018 and will be published worldwide commencing April 2019.
In this visually stunning talk, Adrian will detail his intensely personal account of his attempts to climb K2 in 2013 and again in 2014, and the story behind his newly released book, One Man’s Climb: A Journey of Trauma, Tragedy and Triumph on K2 – a book which is as much a lesson in human development, real teamwork, social conscience and our lives in the world below, as it is a story of climbing the ‘Savage Mountain’. Adrian will hold book signings following the talk.
DATE & TIME
Tuesday 28th January 2020 at 7pm (drinks from 6.30pm)
VENUE
Albert Room, Coopers Arms, 87 Flood Street, Chelsea, London SW3 5TB
- Drinks in the bar from 6.30pm
- Talk in the Albert Room at 7pm (followed by Q&A)
- More drinks in the bar afterwards, if wanted! 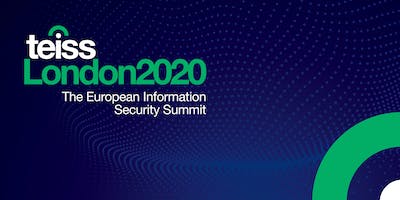 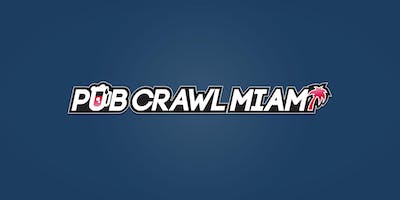 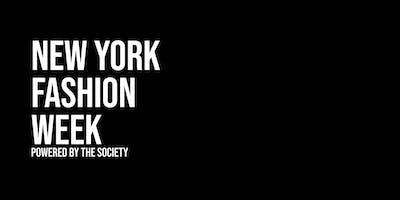 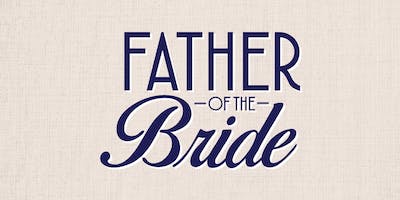 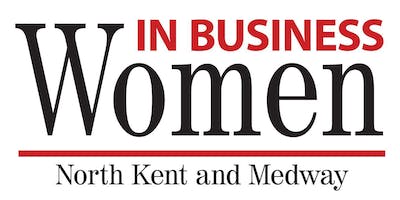 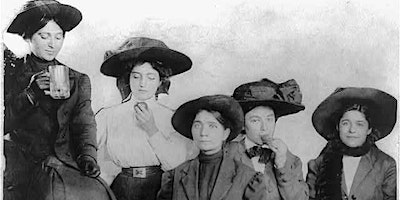 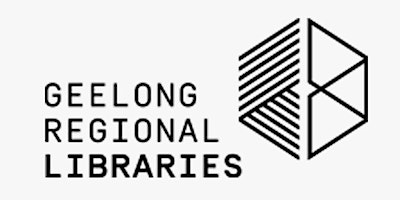 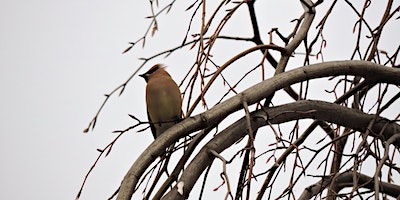 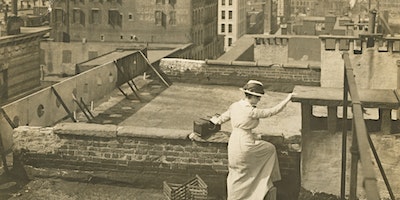 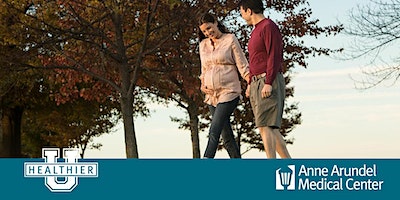